The economy grew an impressive 9.6% in 2006-07, the highest in the past 18 years. Releasing the revised estimates here on Thursday, finance minister P Chidambaram said the government was confident of achieving “a close-to-9%” growth rate in the current fiscal. This translates into an almost Rs 1,700 rise in every Indian’s annual income. Per capita income, or the income each citizen would receive if national income were equally distributed, grew at 8.1% to Rs 22,553 in 2006-07, from Rs 20,858, in 2005-06. 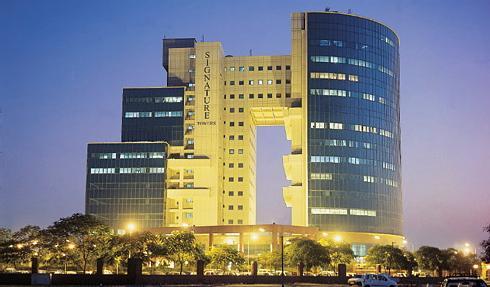 Chidambaram said despite growing uncertainty and turbulence in global Markets, the Indian Economy was estimated to grow at near-9% in 2007-08, although the government may need to make ‘rapid adjustments’ in policy, depending upon the global situation. “Which side of 9% it is difficult to say,” the minister told reporters. He added that he would be doubly happy if it was to the right side of 9%.

The government’s Central Statistical Organisation (CSO) had earlier estimated growth in gross domestic product (GDP)—a measure of overall domestic income—at 9.4% for 2006-07. The upward revision comes as a result of higher growth in the banking & insurance sector at 13.9%, instead of the estimated 10.6%.

CSO has also revised the growth estimate for 2005-06 to 9.4% from 9%. The revised data puts the Economy’s average growth rate over the past four years since the UPA government has been in power at 8.8%.

“This shows that since the United Progressive Alliance came to power, there has been an investment boom. People are investing and they have confidence in the future,” Chidambaram said. “Domestic investment has been high and foreign direct investment also played its part.”

Sector-wise, while growth in manufacturing has slightly eased, construction has improved to 12% from 10.7%.