Indian telecom firms added a record 10.16 million wireless subscribers in March, data showed on Friday, propelling India move past the US to become the second-largest market in the world, trailing only China. 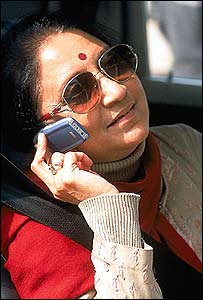