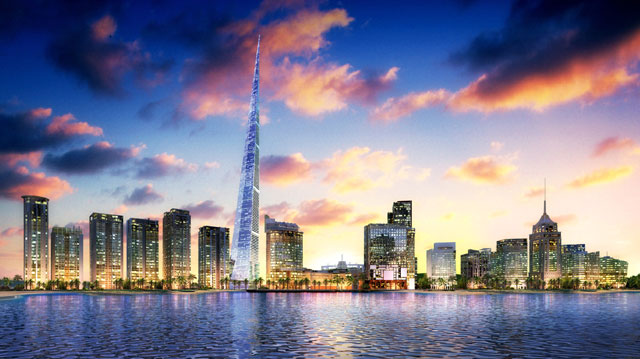 A rendering of the upcoming Lanco Hills with its Signature tower

With a spread of 7,000 sq. km, Hyderabad is second only to Bengaluru, which is the largest metropolitan in India with an area of 8,000 sq. km. Apart from the 16 mandals of Hyderabad and 22 mandals of Ranga Reddy, 10 of the Medak district, four of Nalgonda and two mandals of the Mahbubnagar district have now come within the HMDA’s purview. The Chief Minister, Dr Y.S. Rajasekhar Reddy set the foundation stone for the HMDA central office near Hitex in Hyderabad on Sunday. While addressing the gathering, Dr Rajasekhar Reddy assured the residents of the twin cities that within the next four to five months, they will receive 24-hour piped water supply.

Statue of Buddha standing in the middle of Hussain Sagar lake

Dr Reddy said that the formation of the HMDA — by merging adjacent municipalities and villages with Hyderabad — has paved the way for the state capital’s development as a model metropolis. Several ministers and legislators also participated in the ceremony. The Huda vice-chairman, Mr K.S. Jawahar Reddy, has been appointed as HMDA metro commissioner.