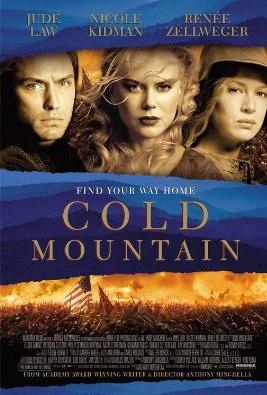 Inspite of the splendid acting, cinematography and music, the movie left me cold. Dunno why. 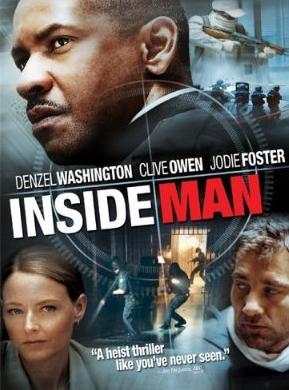 Spike Lee directed movie starring Denzel Washington, Jodie Foster and Clive Owen.  Sure recipe for a taut thriller, right? Unfortunately not. But its not a bad watch.  Watch out for the opening and ending credits of the movie with AR Rahman’s Chhaiya Chhaiya playing in the background. No reason for the song to play there.  It felt more or less like watching an english movie with an item song in it 😉

Abhishek Bachchan and superhero? hahahaha.  That is the joke of the century.  Wish wifey dear Aishwarya would do something about hubby’s flabby body. Half of the time, Abhishek is so sissy and stands with his heads bowed that you wonder if the superhero is suffering from a bad case of ‘inferiority complex’.  And now, Goldie Behl (who?) is planning a sequel.  May God save all of us from this Groana.

For the first time i have used a negative rating and the honour goes to Drona. 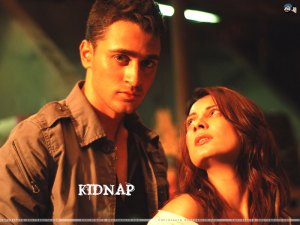 A unique movie where mother (Vidya Malvade) and daughter (Minissa Lamba) compete on screen to see who has the better cleavage. Trust me, its still not worth it.  Sanjay Dutt looks haggard and wonders what the eff he was doing in this movie. As for Imran Khan, he has miles to go before he can even be a patch on his mamu jaan, Aamir Khan.  Sanjay Gadhvi, the director is an a$$.  He is better off in the company of the morons from Yash Raj.  Only they have the balls to promote his movies.