Another legendary investor, Jim Rogers has no more confidence in the US, its bailout of the banks, the US dollar. He’s gung ho about China and the Renminbi.  So much that he now shifted with his family to South East Asia (Singapore).  He believes the future of the world is in Asia, more importantly in China and wants to stay as close as possible to the action. 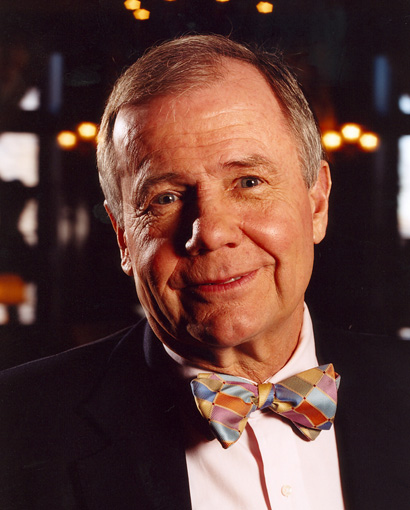 America is bankrupt. American government bonds are extremely overvalued. “The world’s last bubble.” America is in debt for over 13.000 billion (13 trillion) dollar and adds a 1.000 billion dollar debt each year. According to Rogers this can not continue for long. Therefore, he went short in long-term US goverment bonds. “These bonds have peaked.” By the way: Rogers owns Dutch government bonds. “They are safe.”

“The fact that the dollar is gaining rapidly is only temporary”, Rogers says. “All hedge funds were short on the dollar and because of the appreciation of the dollar there is a short squeeze for the dollar. Managers have to close thier positions and they have to buy dollars instead.” “This is temporary, within a year you have to get rid of the dollar. Fundamentally it is a drama.”

Rogers is not a big fan of Bernanke, the president of the Federal Reserve. With a big smile Rogers tells us: “Bernanke will continue to print money until there are no trees left in America.”

According to Rogers, farmers have a bright future. “within a few years farmers will drive Maserati’s and all stockbrokers will be cabdrivers.”