I came back to Singapore on the 17th from Bangkok.  Had a great trip.  Will write in detail about the 2 weeks of biwi ji’s holidays here in Singapore and Bangkok. Meanwhile, some pictures of Bangkok. 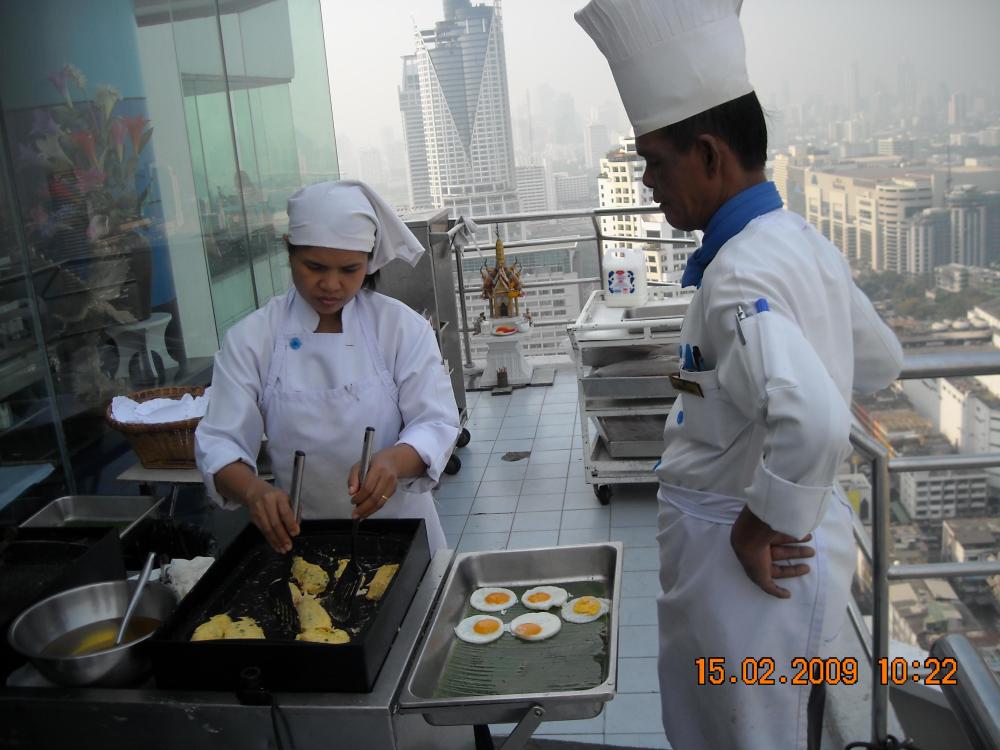 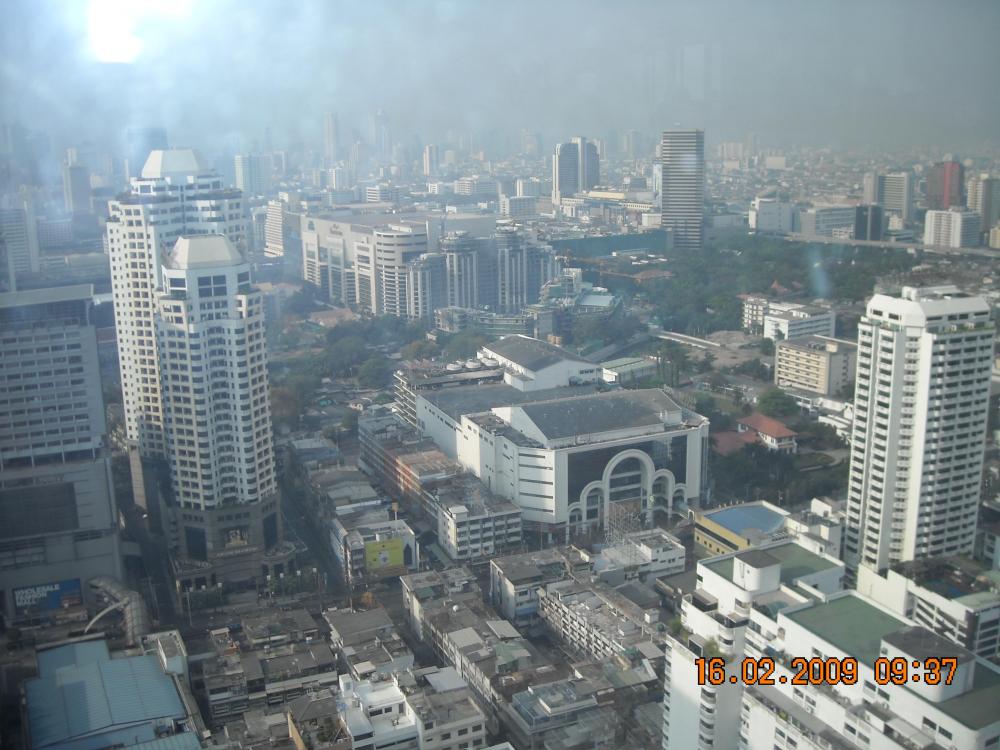 A view of Bangkok city from Baiyoke Suite hotel’s restaurant at the 43rd floor. 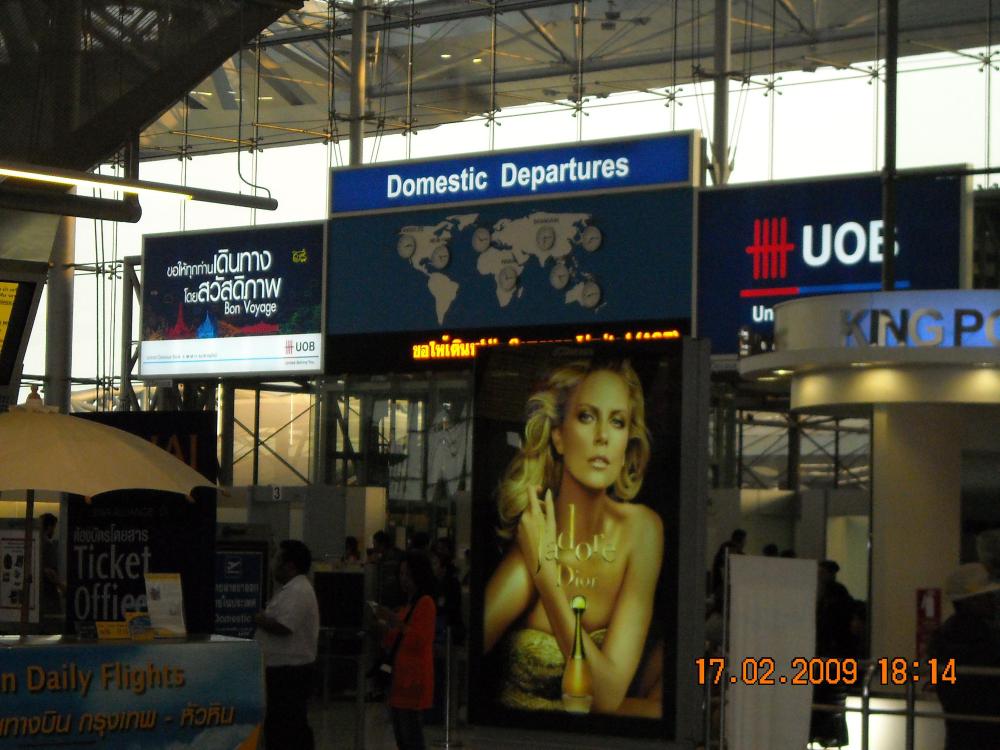 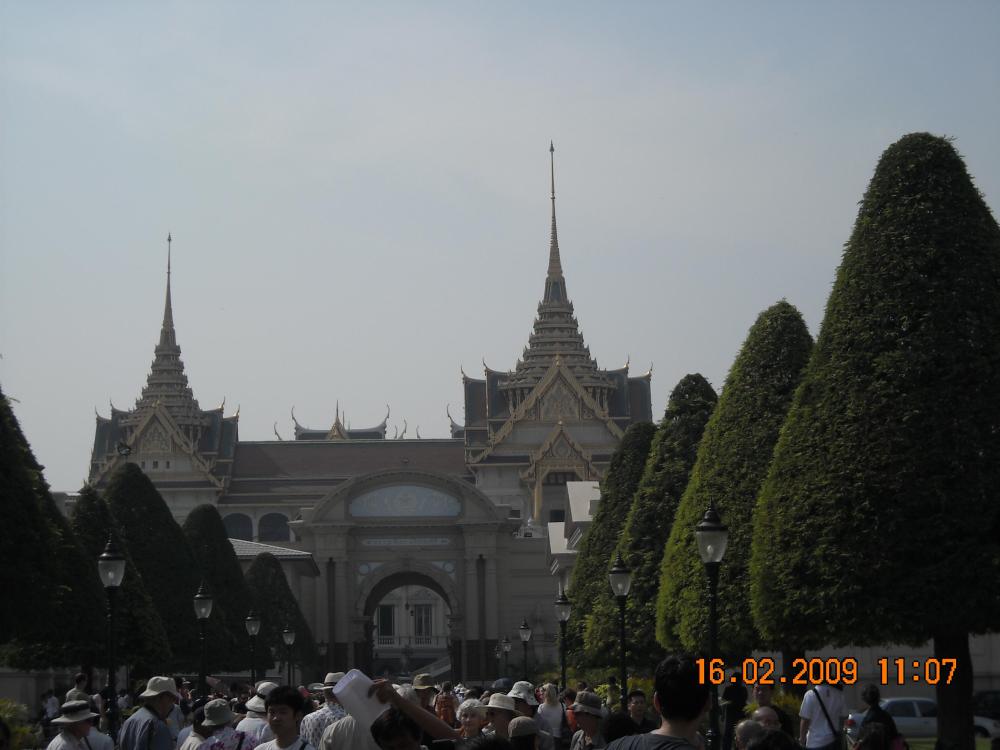 The Grand Palace (Phra Borom Maha Ratcha Wang) is a complex of the official residence of the King of Thailand and a few Buddha’s temples. 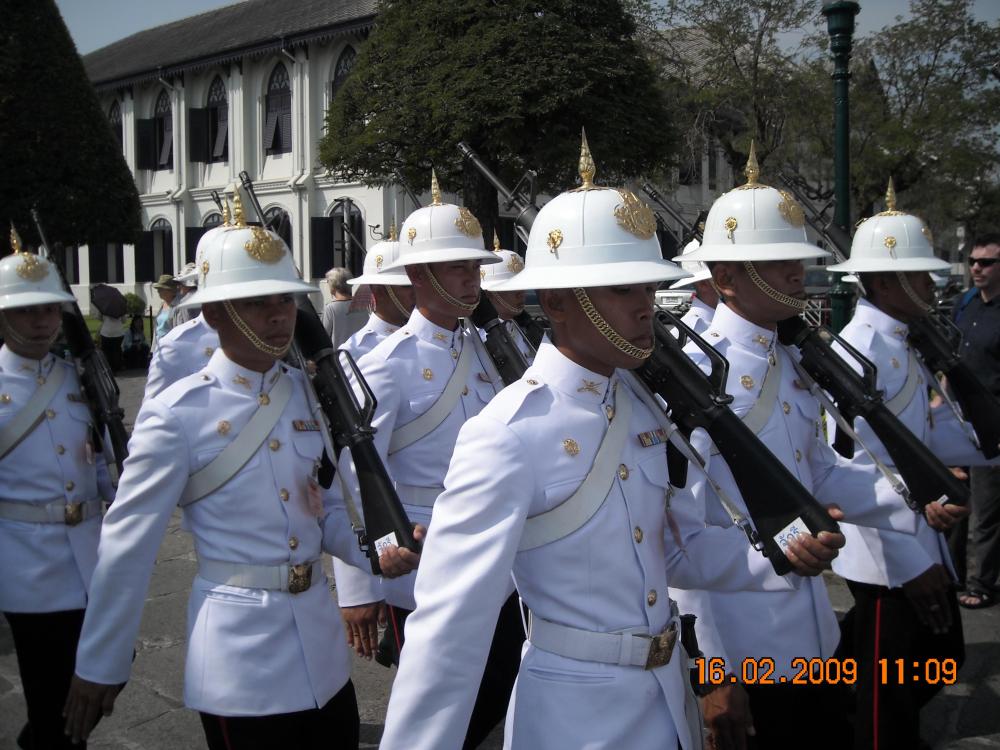 Soldiers walking around in the Grand Palace compound

A golden pagoda and temple in the background 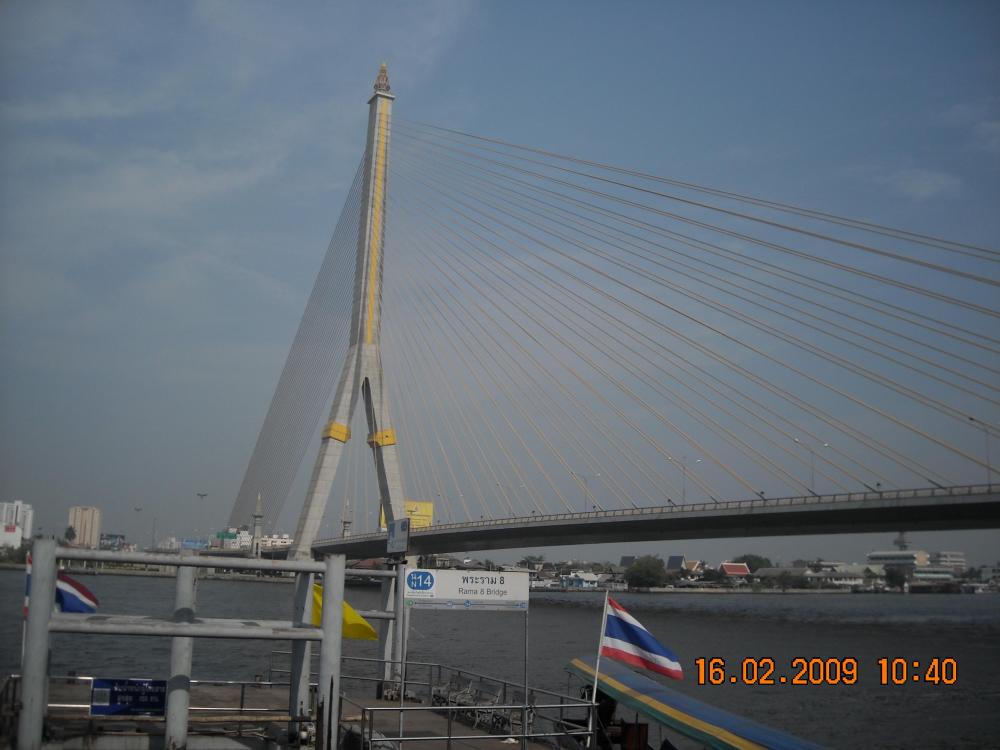 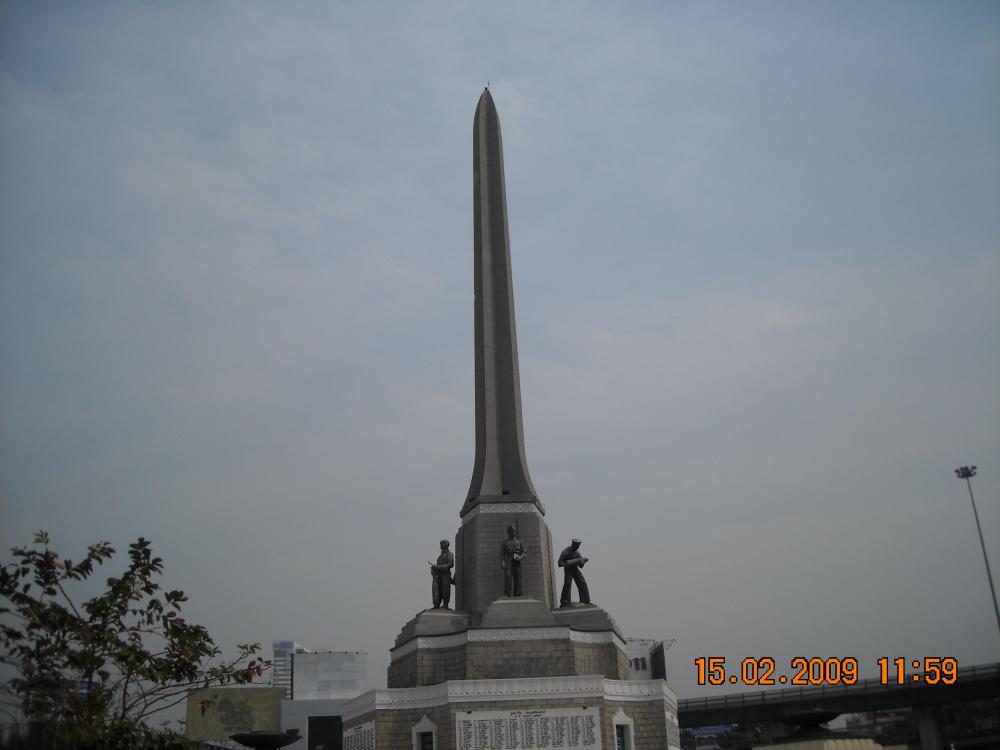 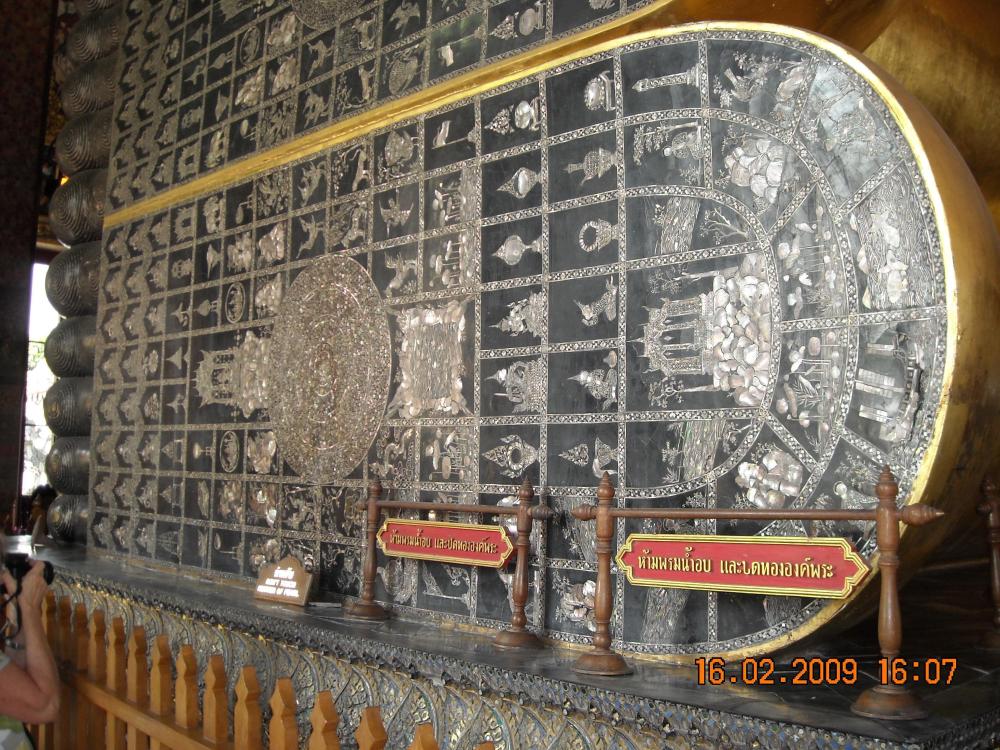