Tata Global Beverages (TGBL) today said it will sell its business in Russia for an undisclosed amount to a local firm as part of restructuring operations in the country. TGBL has entered into an agreement to transfer ownership and operational responsibility of its Russian business unit to Skodnya Grand, the company said in statement. The agreement also includes grant of a 5-year renewable license agreement for its Russian brands to Tea Trade LLC, after completion of the transaction, it added. The deal is expected to be complete in 3-4 months and will be subject to regulatory approvals, TGBL said in a regulatory filing. 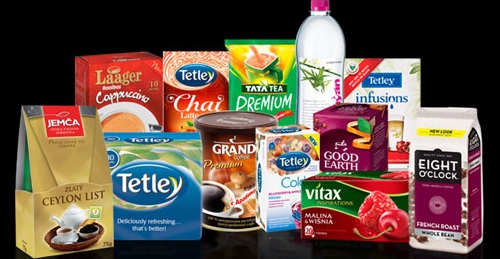 As part of the agreement, TGBL said it will “transfer ownership and operational responsibility of the Russian business unit” and grant a five year license agreement for all its Russian brands to Tea Trade LLC after completion of the transaction. The new owner will takeover all the existing assets and operating liabilities, including employees, and supplier contracts, besides, continuing “to manufacture and sell our exisiting brands and products”, TGBL added. Without disclosing the value of the deal, the company said its subsidiary will receive “a consideration for transferring the assets and operating liabilities and license fee for the use of the brand”. Explaining the rationale behind the development, the company said: “Given the sustained macro-economic and other challenges in the market place and the performance in recent years post currency devaluation, the company believes that a change in the operating model is warranted”. TGBL said its Russian business had a sales turnover of Rs 226 crore in FY 2016-17 and had a loss after tax of Rs 29 crore. KRH RKL BAL