As of early January 2019, Ripple had announced that it surpassed 200 partners as it adds 13 financial institutions as customers for its payment network, RippleNet. Ripple consolidating traditional financial markets is an interesting use case for blockchain for the real world. Federal Bank in India has partnered with blockchain payments company Ripple to facilitate cross-border payments, according to reports. Here we are talking about Private bank, Federal Bank Ltd. in India. Ripple bills itself as a frictionless way to send money globally. Ripple has been aggressive with partnerships yet it’s still debatable how well it’s performing. In a world where three billion people are connected online, Ripple feels more like a real-world blockchain pioneer than a decentralized crypto with XRP. 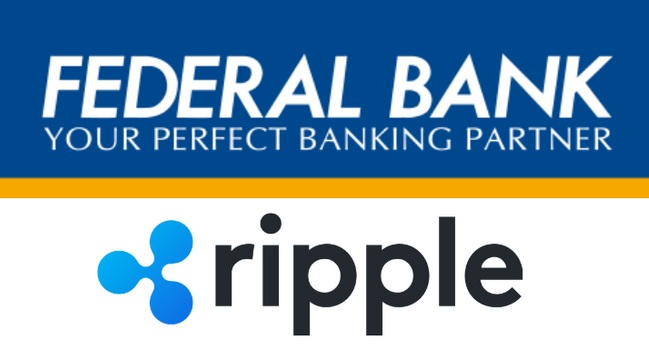 India like China has a complicated relationship to crypto. It isn’t known if the partnership will include cryptocurrency or not, especially since the Reserve Bank of India (RBI), the country’s central bank, issued a statement saying it wouldn’t support the digital currency. The announcement that Ripple has over 200 partners reflects the recently rapid growth of their network of users of their xRapid and xCurrent products, especially among traditional financial companies and banks. So Ripple is essentially a live use case of blockchain tech for remittances and cross-border payments. I’d say that in 2019 the verdict is still out. The confusion between Ripple and XRP really is a sour point of how companies that are totally centralized pretend to have a decentralized aspect. This is the same dynamic that Block.One has with EOS. A certain category of blockchain entrepreneurs decided to play both sides and it’s always made me leary of Ripple and EOS as actually innovative projects.

Regardless of the specifics this deal shows India is very pro blockchain. Central banks around the world are looking to bring a digital equivalent of their fiat dollars on the blockchain. We live in a world of banking consortium sand enterprise blockchain systems where places like Japan and China are leading the charge in blockchain integration. It’s great to see Ripple partnering with India. XRP has been declared centralized because the plurality of XRP is in fact owned by Ripple, which created it. However this business model might after all be appropriate for partnerships with banks who might trust this arrangement more. It’s entirely likely Ripple might not be what we think it is. XRP is currently ranked 3rd on Coinmarketcap.com with a price of USD $0.31 and a total market cap of nearly $13 Billion or 17.8% of Bitcoin’s own market cap. For the future of blockchain adoption Ripple and XRP bear watching. Do you think RippleNet has a good future? How do you see the relationship between Ripple and XRP?