SoftBank is teaming up with IBM to develop cross-carrier blockchain payments solutions, with the focus on technologies that will allow smartphone users to make local payments when traveling overseas and roaming. According to an Oct. 22 announcement, SoftBank said it will be working with IBM as well as blockchain startup TBCASoft that develops cross-carrier blockchain networks in order to carry out applications under the Carrier Blockchain Study Group Consortium. TBCASoft was founded in 2016 and has received funding from SoftBank. In 2017, together with SoftBank, Sprint and Taiwan’s FarEasTone, it formed the Carrier Blockchain Study Group (CBSG), now an 18-member consortium working toward the development of blockchain solutions for phone companies. 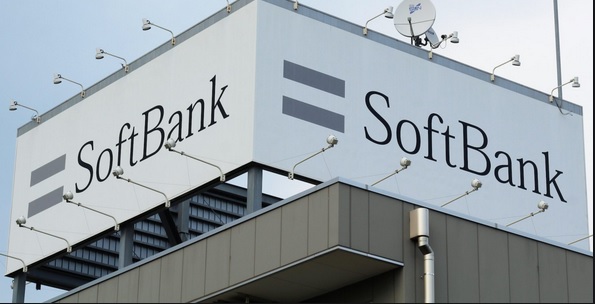 SoftBank added that the first project being undertaken by the CBSG is the Cross-Carrier Payment System (CCPS), which is aimed to allow mobile-phone customers to pay locally using their devices when traveling outside their home countries. Other members of the consortium include Korea’s LG U+ and KT, Malaysia’s Axiata, Telekomunikasi Indonesia International, Turkey’s Turkcell and PLDT of the Philippines. The Oct. 22 announcement did not provide much detail about the terms of the agreement between the three companies, though it noted that TBCASoft will be using the IBM Blockchain Platform, IBM’s Hyperledger-powered enterprise blockchain solution.

“This is a business relationship,” an IBM spokesperson clarified by email. “IBM is not joining the consortium.”

TBCASoft technology helps “optimize” clearing between different carriers and transaction records, according to the announcement, and allows for the interoperability of mobile networks and the bolting on of networks of merchants to enable payments. The announcement also noted that SoftBank plans to have a payments system in operation in Tokyo in 2020, when the Olympics will be held in the city. Last year, SoftBank completed a blockchain proof-of-concept in partnership with TBCASoft that would allow peer-to-peer mobile payments across different carriers.